Talking about the origin of baseball caps

How to choose a hat for your child? 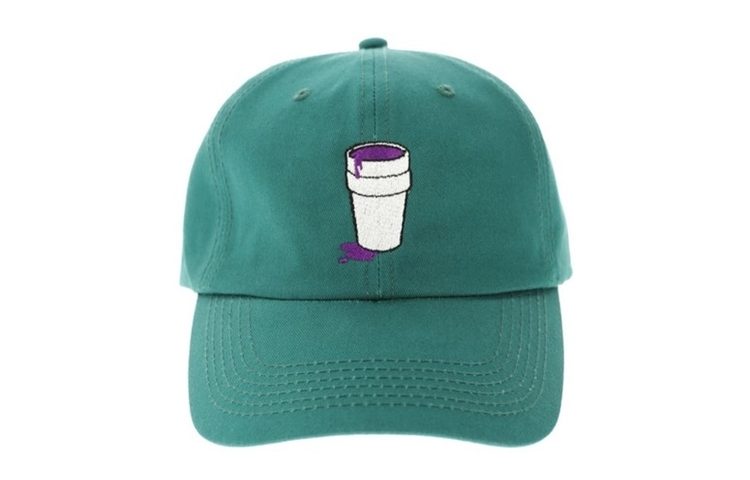 Baseball caps have been developed along with baseball. Baseball is a kind of ball sports with baseball as the main feature and a strong collective and antagonistic sport. It is widely used internationally and has a large impact, and is known as the “combination of competition and wisdom”. It is especially popular in the United States and Japan, and is called the “National Ball.” Because of the impact of baseball, baseball caps have also prospered with the development of baseball. According to many years of research by relevant American experts, baseball is derived from British cricket (Cricket is also called round ball). In 1839, American Doubleday organized the first game that was very similar to modern baseball. In the beginning, the players put on their hats in order to cover the sun. Due to their special characteristics, the brim is longer to block the sun’s exposure to the eyes and get better results. This is the earliest baseball cap.

The baseball cap fabric is made of stretch cotton. Cotton is used because it is more comfortable and skin-friendly, and absorbs moisture. The sweat band is an elastic band, and the elastic band can adapt to the head shape of more people. The lining on the previous page is mostly non-deformed Oxford cloth, and the embroidery is also very delicate. 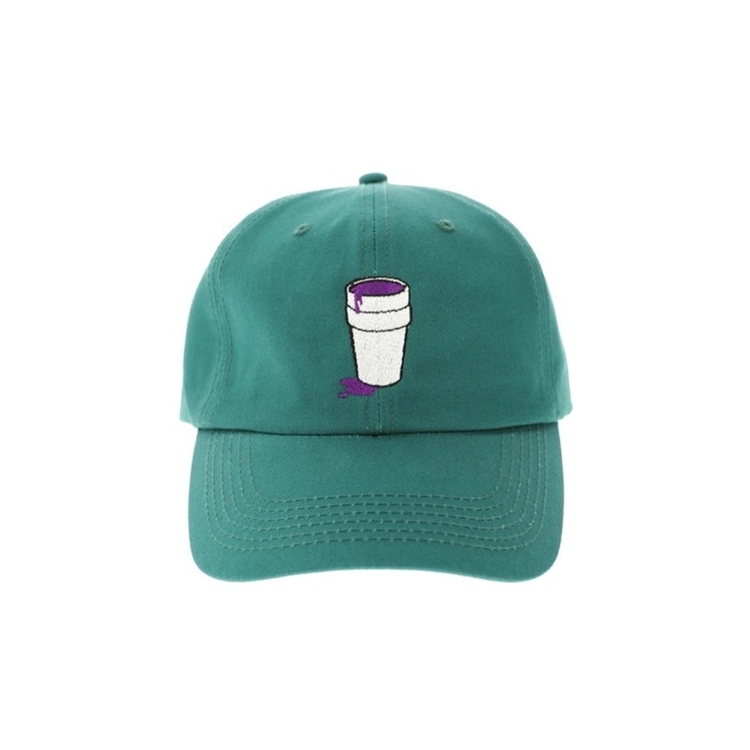 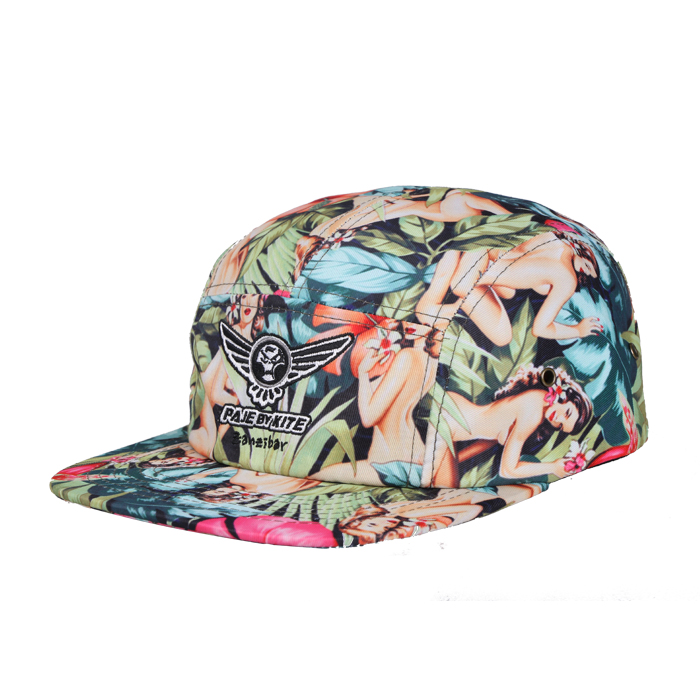 What is the size and cap size of children? 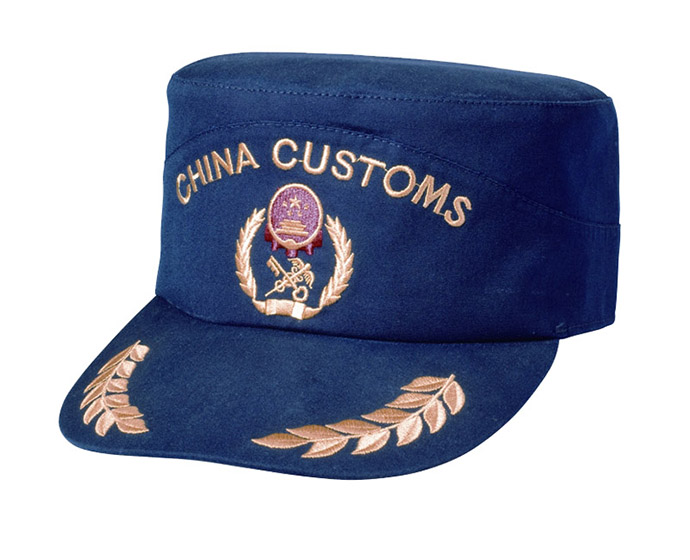 What are the tips for washing and maintaining hats? 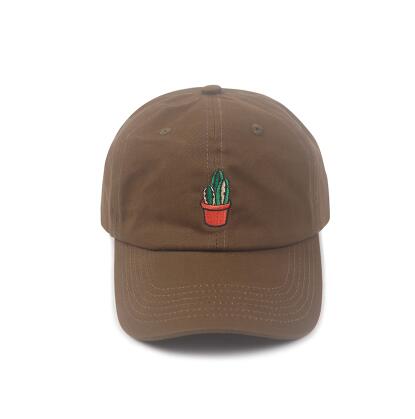 Precautions when maintaining and storing the hat